Well, 2017 was another action-packed and exciting year once again involving lots of international travel as well as collaborations with many new artists.

A real highlight this year for me was the BBC Prom concert I played in with the BBC Concert Orchestra in July, celebrating the centenary of jazz legends Ella Fitzgerald and Dizzy Gillespie at the Royal Albert Hall and starring Grammy-award winning vocalist Dianne Reeves and fantastic trumpeter James Morrison.

A second highlight was the Guy Barker Big Band Christmas Concert, also at the Royal Albert Hall, which I have been fortunate to perform in for 2 years running now. 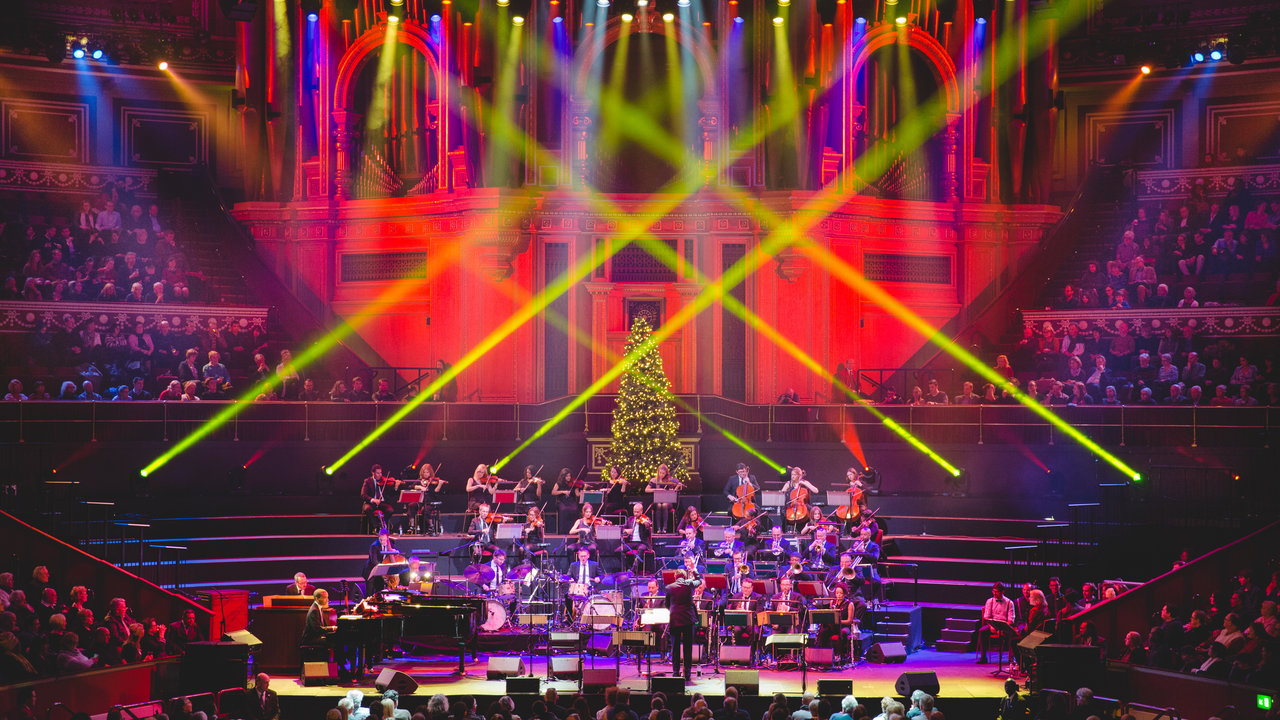 This year I have had the pleasure of recording music with artists including Bastille, Jungle, Sigma, Louis Tomlinson, 5 Seconds of Summer, X Ambassadors, Lighthouse Family, Tom Grennan, Sheridan Smith and Jack Savoretti 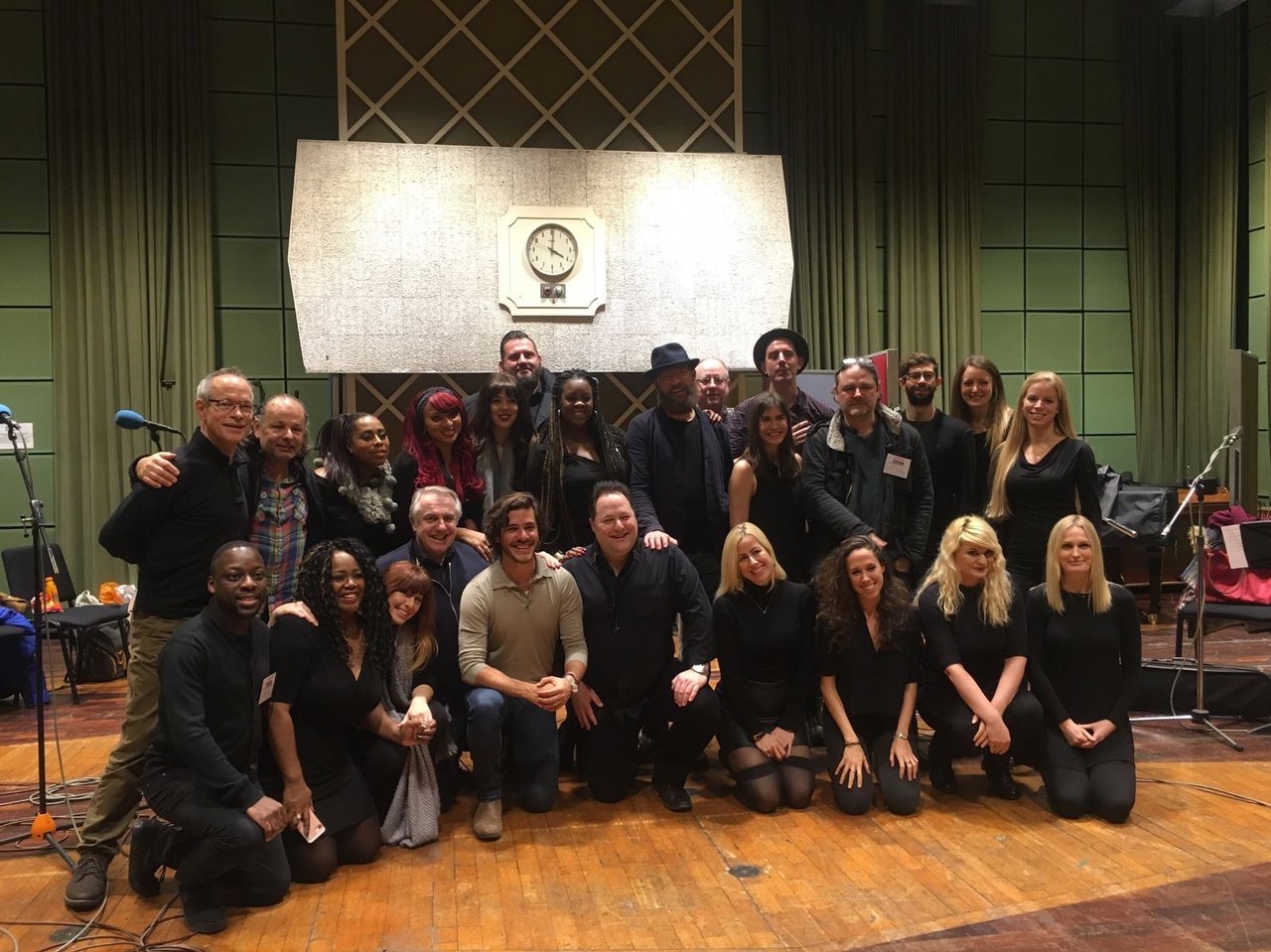 TV appearances have included playing with Elbow on The One Show, with Liam Gallagher on Later with Jools Holland and The Graham Norton Show, with Michael Ball and Alfie Boe on their ITV Special and on the Royal Variety Show, with Gregory Porter on The Andrew Marr Show and with the Leading Ladies on BBC Children In Need 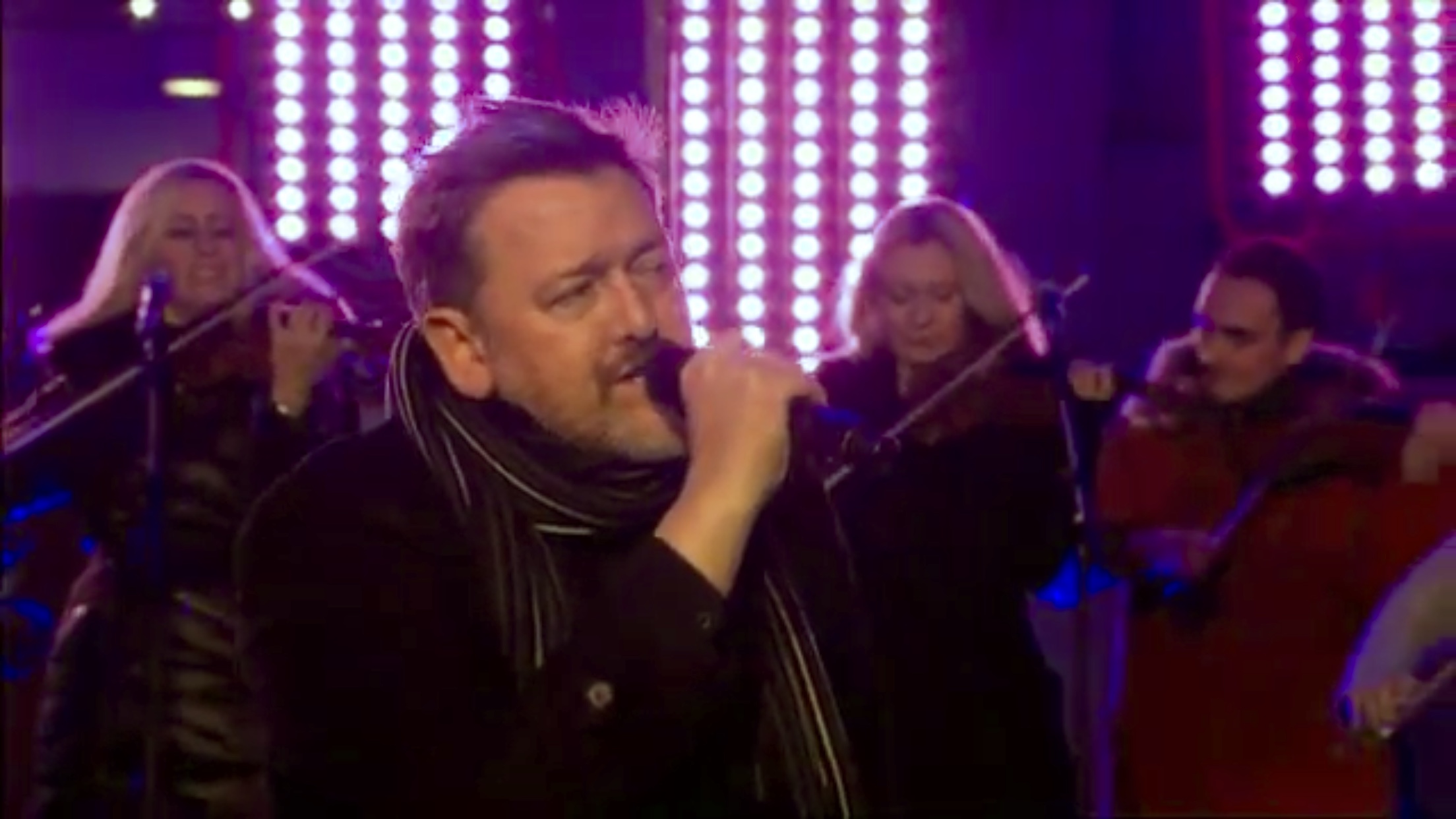 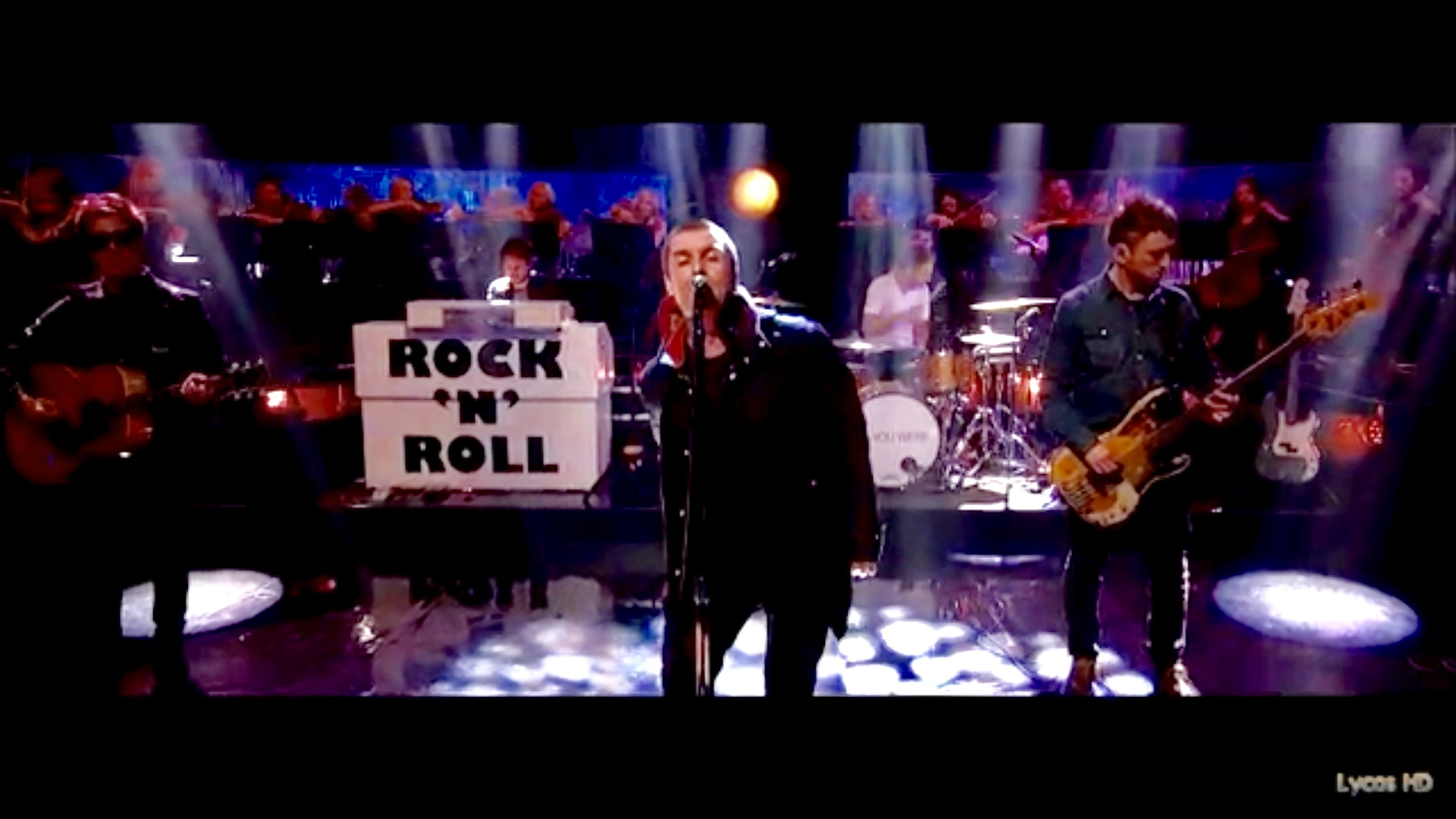 I have recorded soundtracks with the Chamber Orchestra of London for films such as The Snowman, Ghost in the Shell, Annihilation, The Titan, That Good Night and All The Money in the World, as well as TV soundtracks for Poldark, Silent Witness, Call The Midwife, Jamestown and Grantchester plus BBC documentaries Mexico and Snow Bears.

I thoroughly enjoyed touring with Kevin and Karen Clifton (Strictly Come Dancing Professionals) on their UK tour in May/June – such a brilliant and entertaining show!

My travels have taken me far and wide again this year, firstly in January a quick trip to Doha, Qatar to perform as Lumina Laser Violinist for a Qatari Royal Wedding.. 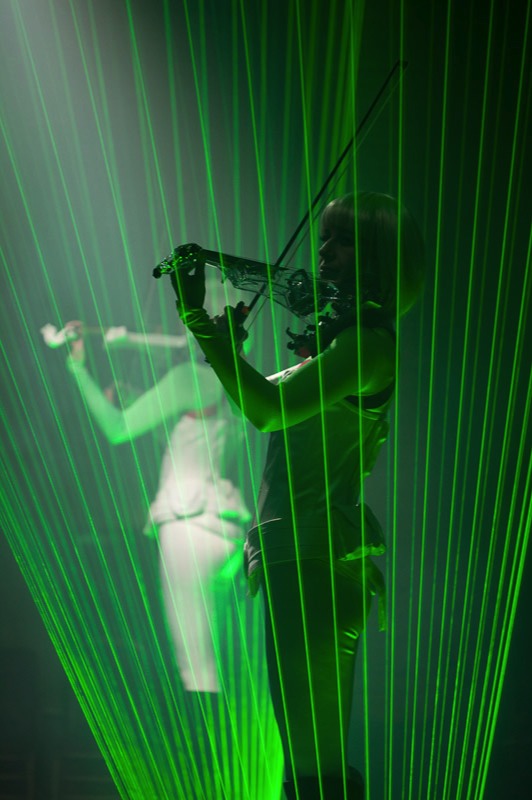 ..Then in February.. off to Las Vegas, once again as Lumina, but this time as a trio of Laser Violinists! 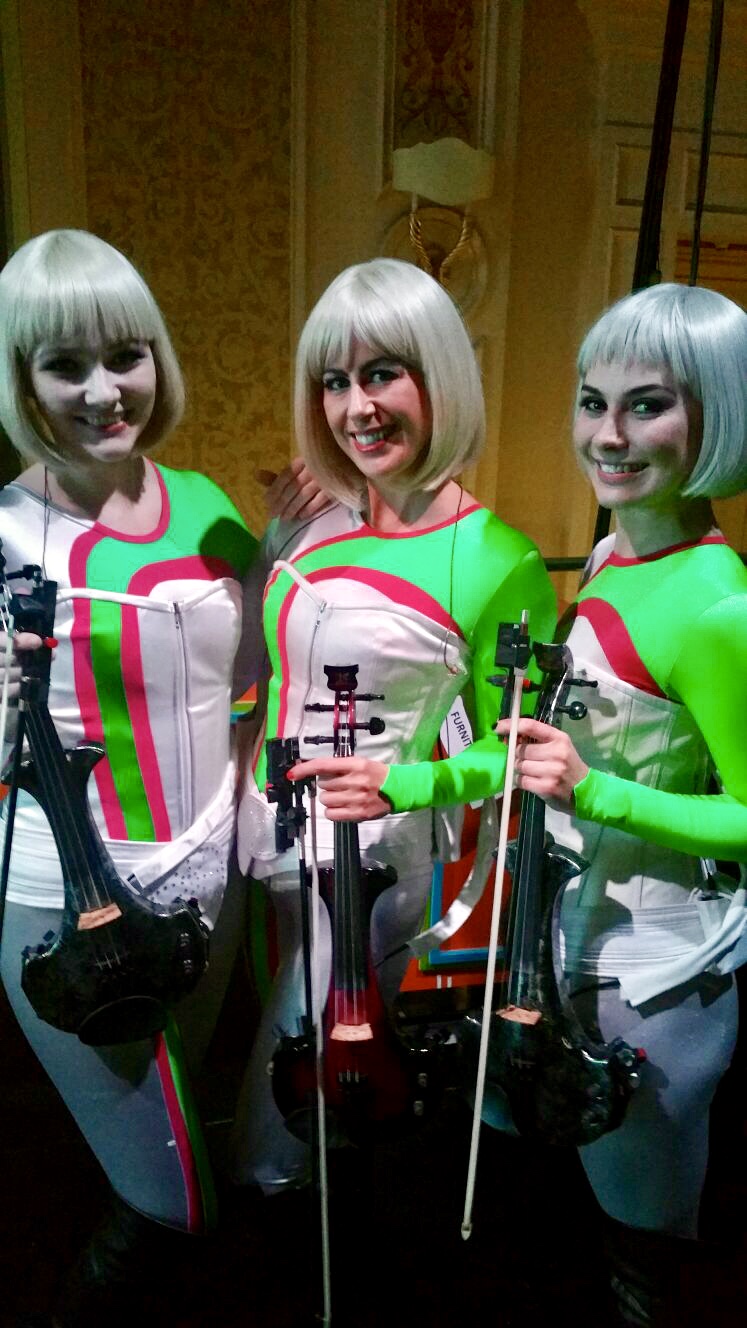 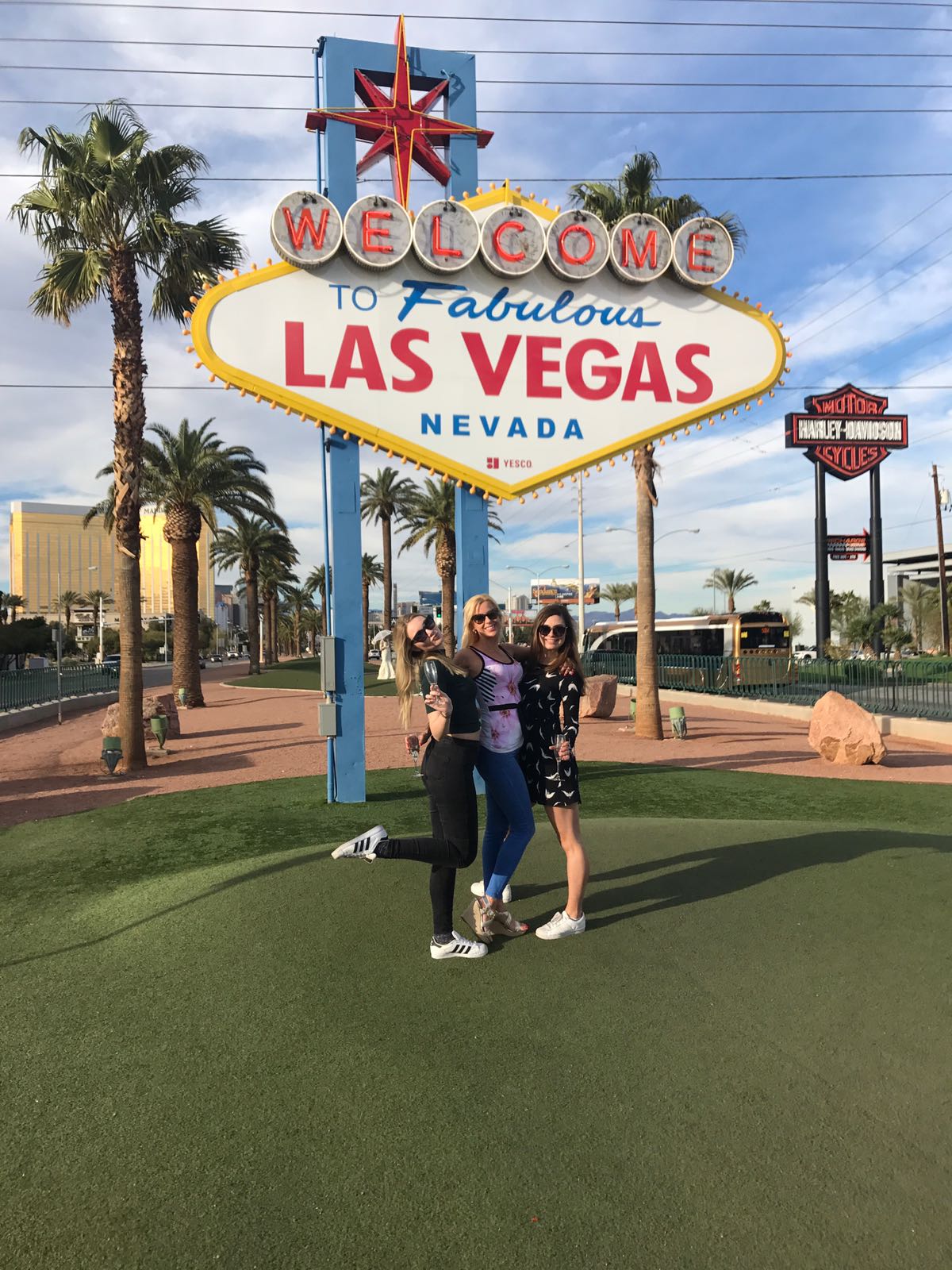 Later in the year I performed my solo violin show onboard various luxury cruise liners throughout the world, including a cruise on Seabourn Quest along the coast of Brazil, two Mediterranean cruises and a Baltic cruise on Silversea, stopping off at St Petersburg for a couple of days! 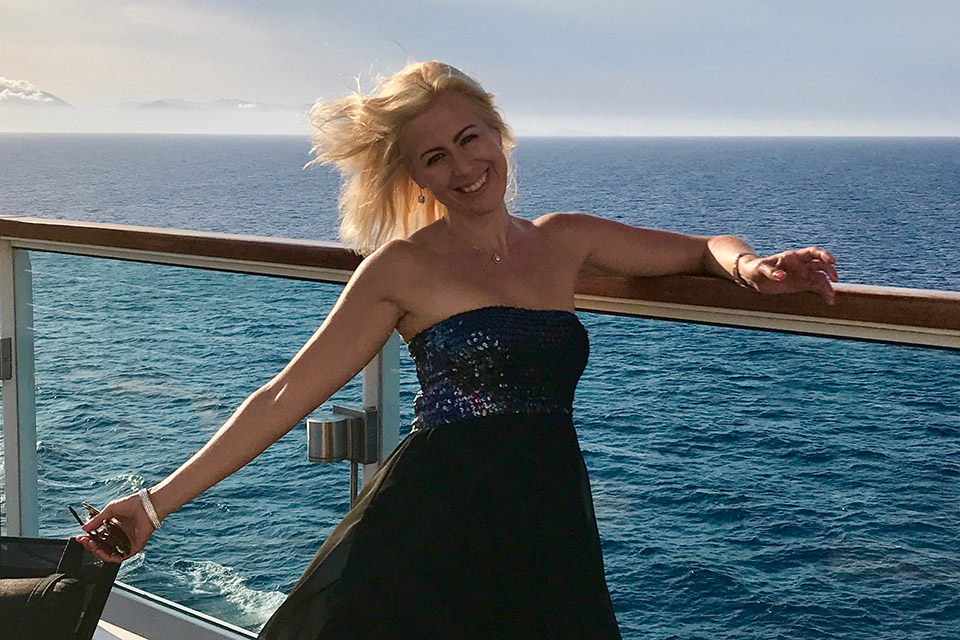 I always really enjoy performing with Siren Electric String Quartet and once again this year there have been some very fun and interesting gigs with them including performing on a yacht in Monte Carlo and at the British Ambassador’s Residence in Paris! 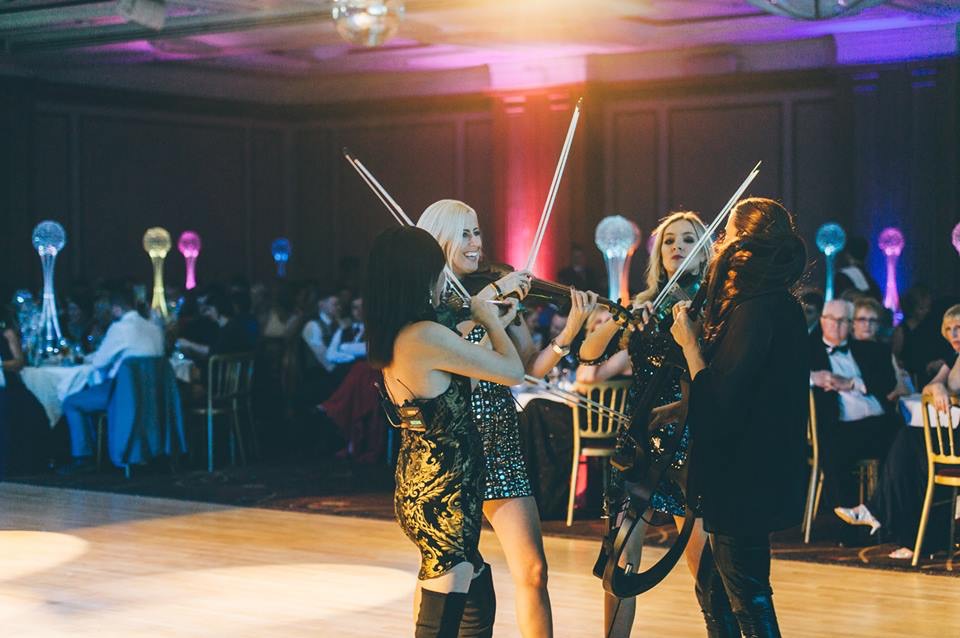 It was great to finish off the year in style performing at the New Year Glitter Ball at Tewin Bury Farm in Hertfordshire with Mr H Productions and his team! 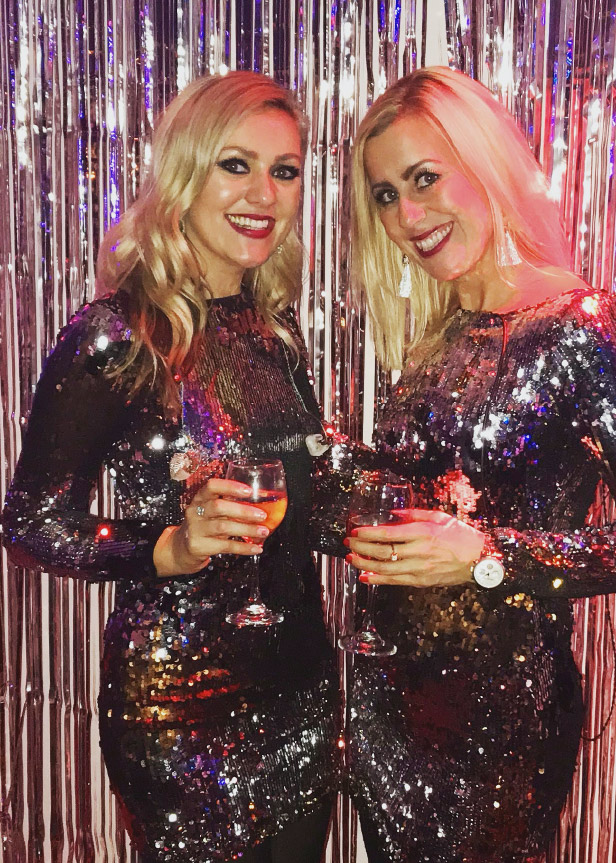 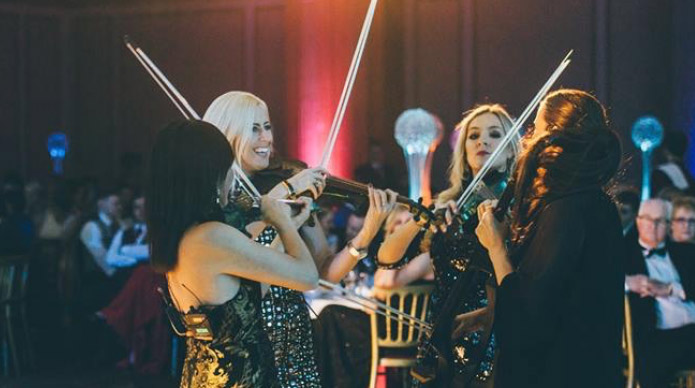